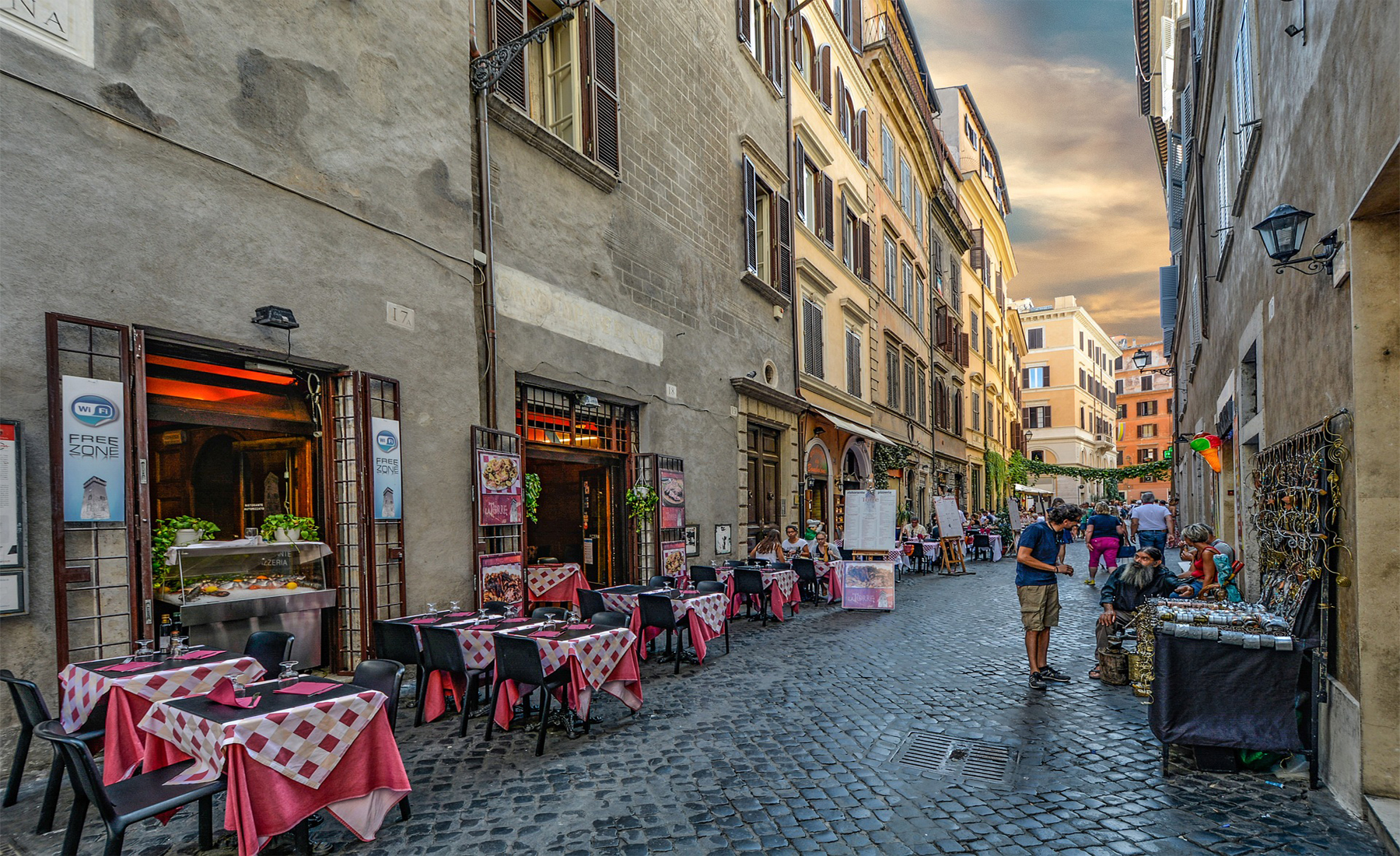 Rewind a couple of days. 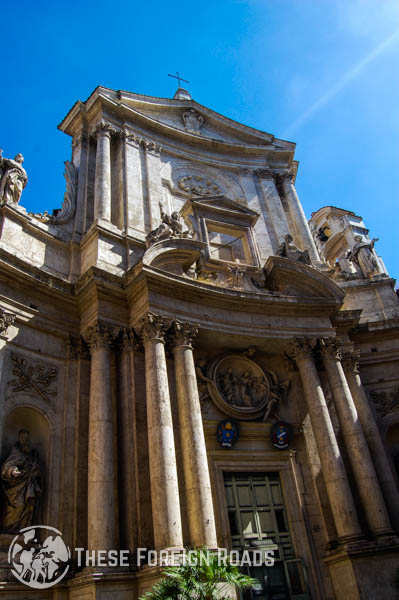 One of dozens of beautiful old buildings in Rome

The flight was pretty standard: watched some movies, had some drinks and questionable food, and stared at the insides of my eyelids for hours at a pathetic attempt at airplane sleep. Landing in Rome, we cab to the centre of the city and find our hotel. Already over-tired, just looking to put our bags in a room and get some food, we attempt check-in.

Here’s where the fun starts. Through one reason or another, when I booked the three nights in Rome online, the dates ended up wrong. We paid quite a bit of money for three nights, that we weren’t here to use, at the beginning of August. That’s unfortunate. What’s worse than several hundred dollars disappearing into thin air?  After seeing the situation we are in, conveniently,  they do have a room available, but at a much higher price: 300 euros a night. Seeing as we don’t have the energy to run around town looking for more, we cave, and spend the money. Absolutely crushed at our situation, we try to fix the mood with a pizza and some beer. Though it helps for a moment, bed is too tempting at this point to focus on anything else, and we sleep hard… for a whole two hours.

The rest of our first day in Rome is spent running around our area looking to find a cheaper room for the following two nights. Most of the reactions we get aren’t very encouraging, essentially we’re told that we don’t have a chance with such short notice. Fuel begins to run low, and we grab some more food. This time some cannelloni stuffed with ricotta, it was fantastic! Our moods elevated a bit from the food (or the wine..), we continue our mission. A few more hotel rejections, and we stumble across the Relais Fontana di Trevi. The man behind the desk is about our age, very friendly, and his english is bang on. We explain our situation, and he mentions the same thing happened to him on a recent trip to Spain. He is able to get us a room for the nights we need at 200 euro per night. I’ve never been so happy to spend so much money. Ever. We drank some wine, wandered around the empty streets for a few hours that night, eventually heading back to our overpriced room to stare at the TV for a while, hoping to fall asleep. Eventually crashing, and waking up again shortly after, we check out and move hotels.

Now, as part of this trip we hadn’t really planned on seeing Rome, we would save that for a trip throughout Italy down the road. Although seeing as a layover here is inevitable to reach Sardinia, it would be silly not to take advantage of it and check out the town. Three days should be enough, we thought, and it was. With two thirds of our time now gone, we have one day left to check out the legendary Rome. The only sight we had seen until this point, was the absolutely stunning Fontana di Trevi (Trevi Fountain), as both hotels were only a minute away. We had also checked out the Colosseum the evening before, just as it was closing. So with one day left, we ate a nice breakfast, and headed out. Central Rome, where most of the sights are, is actually quite small, and most of the attractions are easily walkable. Within a few hours, we had popped by most of the ones I wanted to see, without actually going inside any, simply out of time restraints, and lack of patience for the tourist hordes. 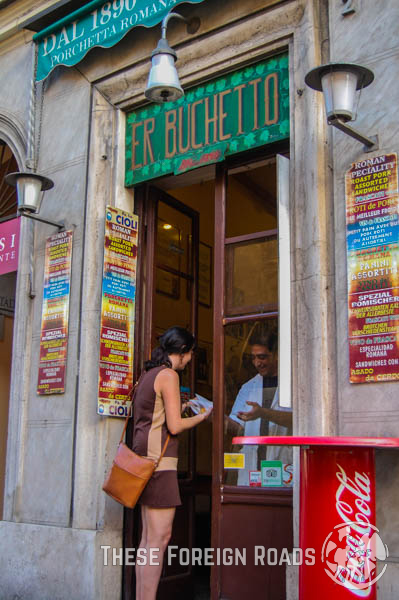 Kylee at the Magnifiscent ‘Er Buchetto’

I’ve been to many sights and monuments around the world that attract large numbers of tourists, but never have I encountered such an awful mass of drones in my life. Because everything is so accessible, it doesn’t matter where you go, you will be surrounded by masses of tour groups in every direction. The architecture in Rome is beautiful, and the fountains, monuments, and ruins are spectacular. The problem for me, is that after seeing all of these things a million times at their best: in movies, television, and pictures… viewing them in person, swarmed by thousands of people like a colony of ants on fresh peach fallen to the ground, the beauty was gone. It didn’t matter where you went, in every direction, there was a ‘leader’, with some type of rag on a stick, maybe a bandana tied to an unopened umbrella, or if the tour group was lucky, a tiny flag with the cruise ship’s name; followed by a couple dozen or so starry-eyed tourists, bouncing from site to site, each holding the same tiny cardboard cup of gelato, and wearing the same silly sticker, like cattle to slaughter. It didn’t help that our hotel was on one of the busiest tourist streets in the area, which I’ve dubbed ‘Ciao San Road’ (You can high five me later if you get that one), lined with the same shitty little stores, selling the same shitty little souvenirs, and the same carbon-copy-cafe’s selling the same ‘authentic’ soggy pizza and rubbery pasta. Now… I do understand this type of travel, as not everyone can afford the free time to explore on their own, it’s just not my way of doing things; and unfortunately, the saturation of tour groups dampened my experience of this could-be incredible city.

Enter the saving grace: ‘Er Buchetto’. At some point during the first 48 hours of sleepless delirium, I spent some time looking up places to get good food. To be specific, Porchetta: pork belly stuffed with garlic and herbs, wrapped around a whole pork loin, and slow-roasted for hours. Any good chef or cook… no, fuck that…  any human being who enjoys food, who hasn’t at least made an attempt at finding this work of art while on its home turf, should be ashamed. ‘Er Buchetto’, well known for being the best in Rome, is nothing more than a small door, and two tiny tables. Near the door the owner and chef proudly stands beside the cutting board, displaying his masterpiece. We order one sandwich, make the quick exchange of cash for goods, and walk away. The rich fat of the pork belly, the meatiness of the loin, and the crispy little nuggets of roasted skin… each bite infused with garlic and herbs, smashed between two pieces of fresh bread. This city suddenly had meaning. We bought two more within three minutes. 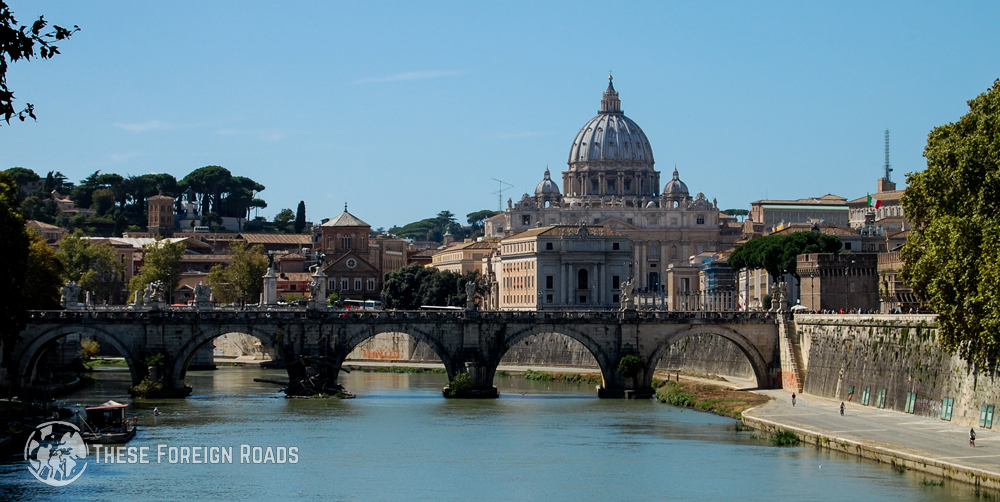 Rome will be seen again, in a future trip, one spent experiencing the whole of Italy. Perhaps if another layover occurs on my journeys, I may spend more time trying to explore outside of the tourist hub. Otherwise, it’s doubtful that I will return… and I’m ok with that. For at the moment, I’m drinking wine on the stone patio of our villa, overlooking the emerald-blue, crystal waters of the Mediterranean Sea. I am no longer in Italy proper, though officially an autonomous region of the mainland, most locals proudly consider their island an independent nation: 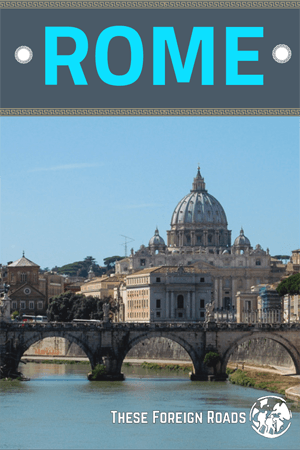 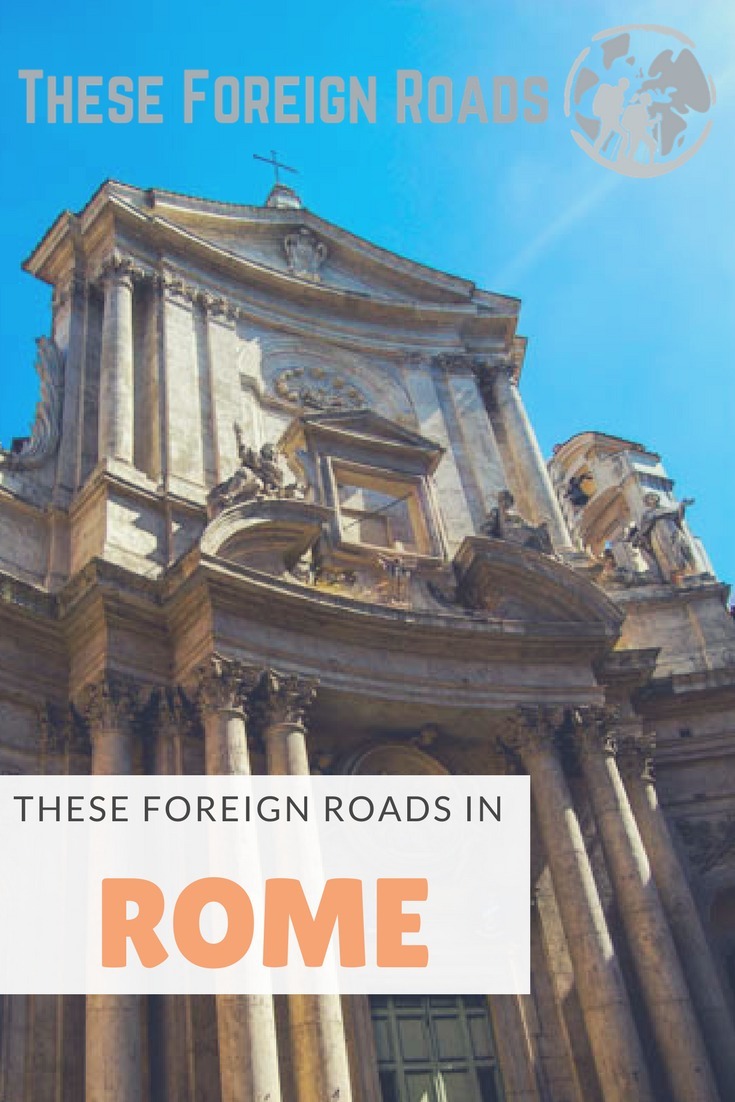 Pork belly sounds awesome. We’ve visited Rome more than half a dozen times and absolutely love this town. We usually visit off-season, though.

We were there in September, were hoping that was enough off-season to avoid the major crowds, but guess not haha
And yes, the Porchetta was amazing! 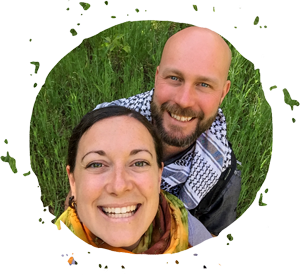 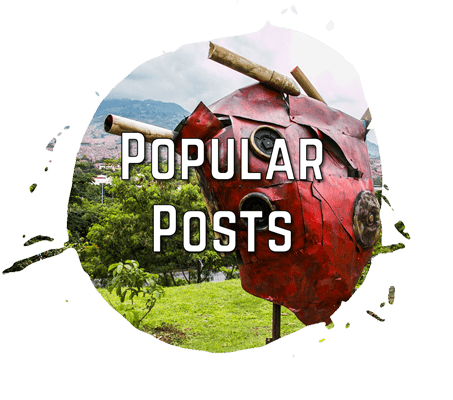 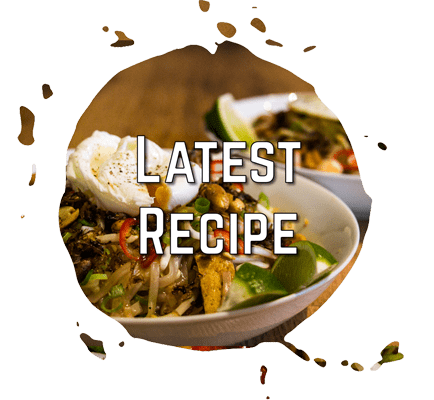